From East to West coast April is marked as a national distracted driving awareness month. Regulatory authorities from across the country promote the month as such and make sure violators get what they deserve. The driving safety community has one simple message:

One text or call could wreck it all

Police in every state take it very seriously and ticket violators. Statistics from across the US have proven that when you put away your cell phone while driving the likely hood of the accident is lower. Today, almost 65 percent of accidents occurring are due to distracted driving as the most popular cause is cell phone use. Laws are catching up though as many states are banning cell phone usage while driving.

Currently, some ten states plus DC, Guam and the Virgin Islands have banned both texting and talking while driving, while 34 states have banned texting only. Moreover, all across these states leading governors and state authorities organize educational events at schools and community centers. Especially in April state DOTs are doing their best to educate drivers about the dangers of texting or talking on cellphones while driving.

The Texas DOT for the second year in a roll has organized a great outreach campaign – Talk. Tex. Crash. that raises awareness of the tragic consequences of distracted driving. Texas along with the other states enforcing the laws state firmly that control texting and talking behind the wheel will reduce the gloomy number of distracted driving accidents.

Don’t be a distracted driver!

Statistics support the fact that texting and talking while driving is killing people. Surveys conducted show that 8 in 10 people support the ban on cell phone usage while driving, yet only ten states have enforced any laws. And although laws have helped reduce those tragic numbers too many people still roll the dice and text or talk while driving even though it is illegal.

In 2011 the National Transportation Safety Board (NATSB) has recommended a total cell phone usage ban in all US states. Currently, too few states have done that and the rest have various laws dealing with distracted driving and they don’t seem to be stopping the problem. Thus, national law should come into action to make it illegal to text or talk while driving because people are getting injured or killed on the road every day across the states. Even though distracted driving is the number one killer of American teens it is not limited to young drivers though.

The Federal Motor Carrier Safety Administration had prohibited commercial truck and bus drivers from texting with any handheld device. Last year interstate bus drivers were added to the bill. The US Department of Transportation is working hard to make the US roads safer. Nothing is more dangerous on the road today than texting or talking while driving. The older generation can’t imagine how far we have come to allow technologies to help us advance that easily and at the same time die that easily.

It is all about control and responsibility, and obviously, this skips Generation X’s mindset. Obviously, the idea of sending a text or talking while behind the wheel of a 2 or more tons vehicle rushing with 50 mph does not scare today’s generation, and this is sad. The authority’s advice is don’t ignore the statistics because you can become such. For more information about distracted driving the Official Government Website for Distracted Driving to check out the statistics and get involved.

Don’t hesitate to get your FREE CAR SHIPPING QUOTE

Montway donates a delivery to a church in Rhode Island

Hang up for Safety

Motorcycle Shipping Scams and How to Avoid Them 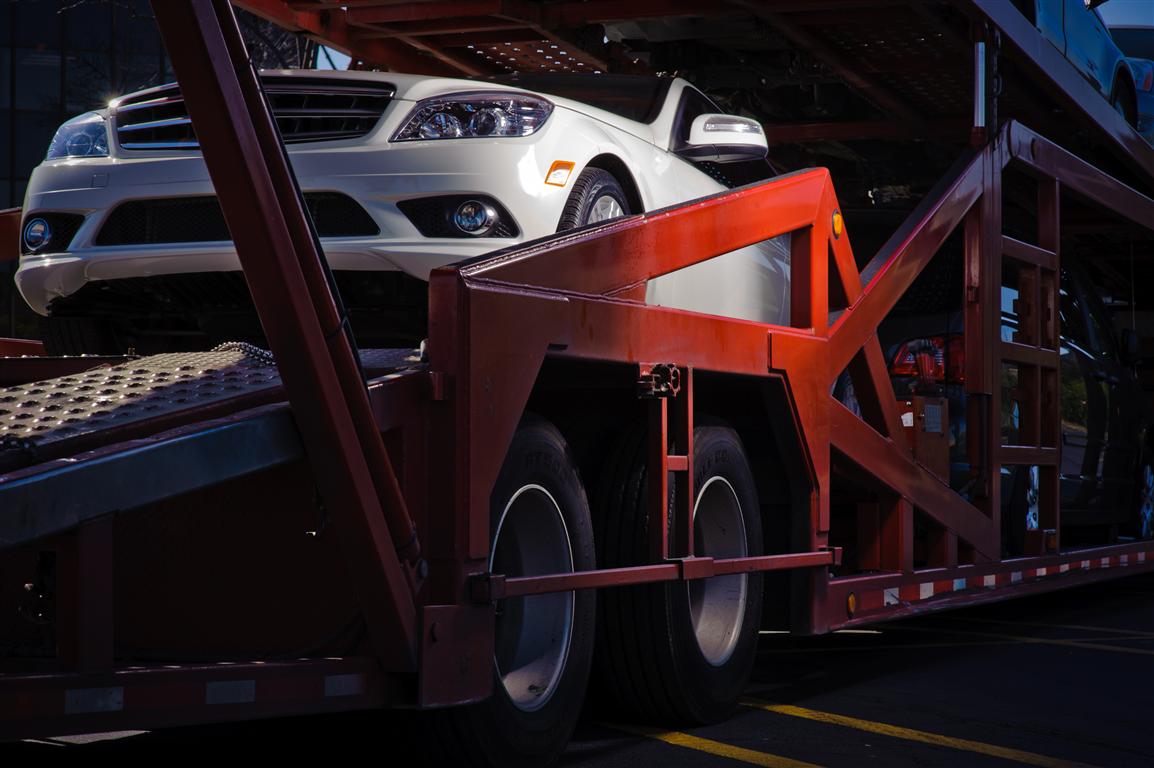 How To Arrange Auto Transport for Your Vehicle