King of the 1970 Rapid Transit System 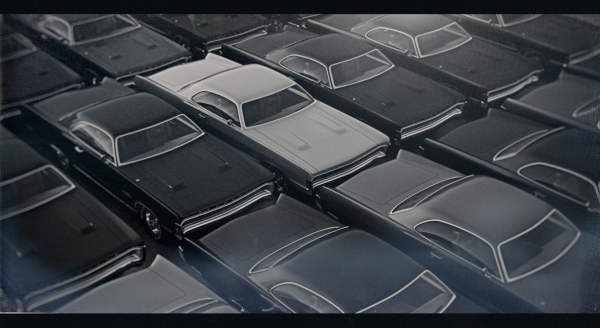 In our humble opinion, no other car quite epitomized the American penchant for muscle in the late 60s early 70s like the aircraft carrier-sized 1970 Plymouth Fury. The largest Fury model (the III) represented roughly 18 feet worth of chrome and steel supported by a wheelbase measuring a full ten feet and carting around a trunk ready to  carry 21.5 cubic feet worth of whatever 70’s road warriors wanted to pour  into it.

Even the smallest standard Fury engine (a now almost inconceivably mighty 318 V-8) was practically an iron ore asteroid sized piece of machinery, and the largest available (a big-block Super Commando 440 V-8 with a six-barrel carburetor prepared to pump out 390 horses) was so frickin’ large, one could be forgiven for mistaking it for a small moon or even … a space station.

The Fury was undeniably at the apex of high-performance 70s automotive engineering, with a driveline, a suspension, brakes and tires suited to its outlandishly luxurious whole.

“Rushing Off in a Huff Doesn’t Make it, Driving Home in a Fury Makes it.”

There’s no real record of exactly why, but just as their competitors were shedding their muscle car lines Plymouth decided to introduce a muscle car as ridiculously full-sized as the Fury. But introduce it they did and they were exuberant even boastful about having done so. No really, Plymouth’s ad campaign for the Fury and its siblings was all like: “Everybody offers a car. Only Plymouth offers a system, a total concept in transportation that goes beyond eight pistons and a steering wheel.” For some reason Plymouth got it into its head that any old automaker could build “a” car with a big engine, so they offered a “System.” 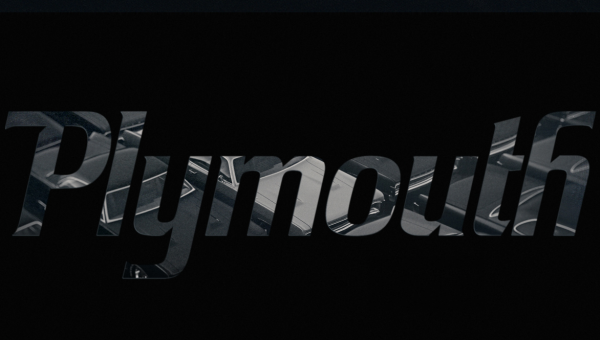 Plymouth’s “Rapid Transit System” offered muscle enthusiasts an odd but alluring selection of “amenities” that ranged from so-called supercar clinics hosted by members of  Plymouth’s racing team – where they could learn to tune and modify their vehicles for racing and slots in sanctioned racing events to high-performance parts available not from specialty suppliers but from your local Plymouth dealer.  Wasn’t it all just something else?

Comfortably Traveling to Your Destination

The Most Bizarre Ways Cars Have Been Shipped

How Much Does it Cost to Move Across the Country?