Women History month is upon us and at Montway, we love to celebrate the legacy, genius and brilliant innovations of women within the auto industry.  Whether it’s cars, communications, or collective energy to the causes that they stand behind – these women know how to get the job done.

When it comes to women, one thing’s for sure, Ford loves them. A search for female innovators in the auto industry brings up the website for Ford’s “Warriors in Pink” campaign.  According to Ford, they have raised $4,297,286 since 2006. The campaign is Ford’s effort to contribute to breast cancer research. That’s quite a bit of money dedicated to eradicating cancer for women and men.

Ford doesn’t just stop there and to be quite frank, their dedication to inclusivity towards women in top positions is impressive. For example the Chief Engineer at The Lincoln Motor Company division of Ford is Elaine Brannon.  Brannon has been a long-term employee with Ford since 1984 and has a very progressive and notable engineering career. Who says women don’t have staying power?

Brannon isn’t the only heavy hitter with staying power at Ford Motor Company. In November of 2011 Diane Craig was promoted to president and CEO of Ford Motor Company’s Canadian division.  Like Brannon, Craig moved up the ladder to success – working at Ford since 1986.

Equally dynamic is the career of Linda Cash, who is the Director, North America Vehicle Operations Manufacturing Engineering for Ford Motor Company. Cash started her career with Ford in 1984 and, in a statement to women’s lifestyle guide “Madame Noire”, prides herself on her ability to ‘create very successful and cohesive team’.

We know that Ford Motor Company supports their women innovators but how does General Motors stand up to that challenge?  If Jocelyn K. Allen, GM’s Director of Regional, Grassroots, and Diversity Communications is any indication, GM is definitely moving in the right direction. Like the ladies of Ford, Allen has had a continuous career with GM since 1999 as Communication Director. According to an article in “Black Enterprise” magazine, Allen is in charge of public relations strategies as well as the oversight of community initiatives.

Whether you’re a fan of Ford or a GM loyalist, you can be proud that the auto industry giants love their women and, like their cars, elevating them to higher standards.

6 Ways Cold Weather Affects Your Car and Tips for Drivers

Hang up for Safety

How To Ship a Vintage Motorcycle: Special Considerations for Popular Brands 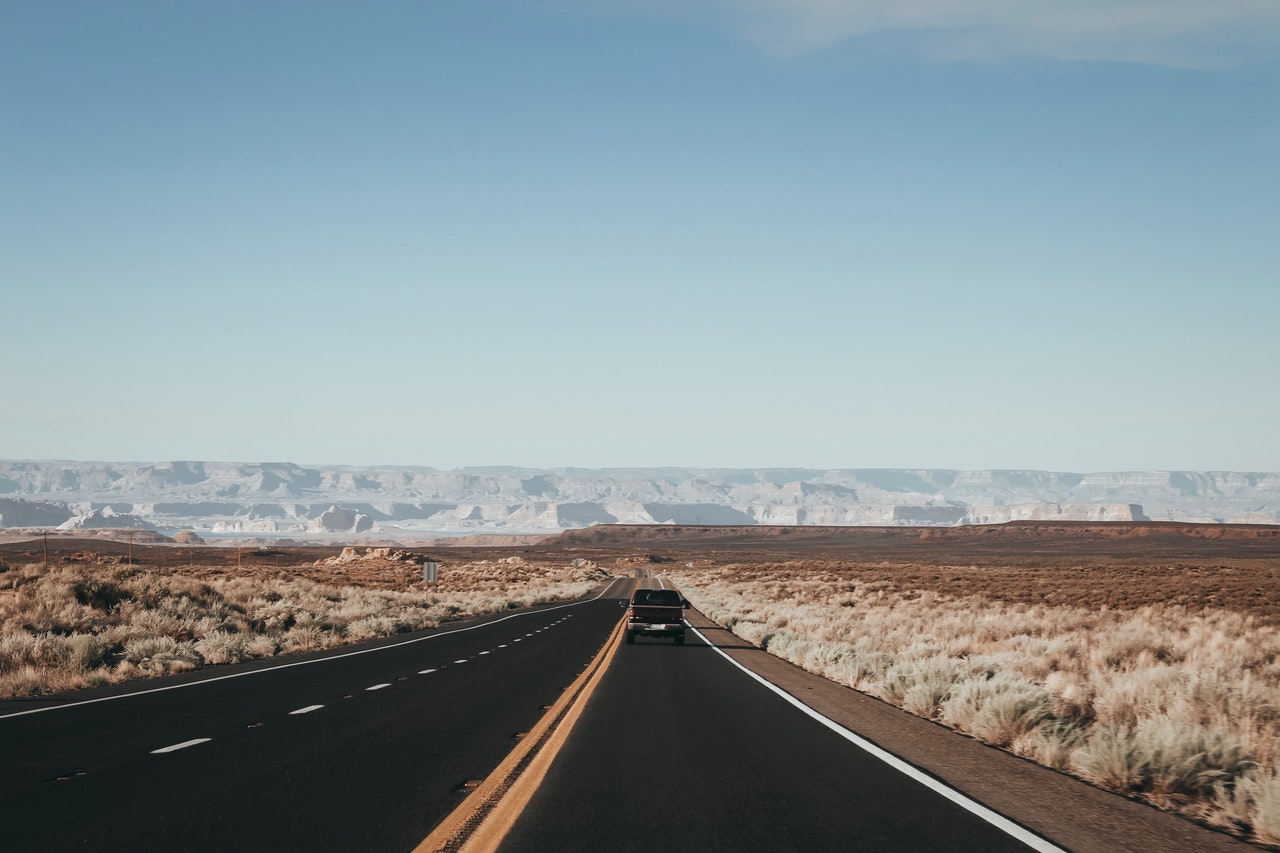