11 Most Popular Cars to Drive in Hawaii

Hawaii is much different than the mainland states. The weather, the people, and the constant beauty are just a few things that make Hawaii unique.

With their own style of living, the most common cars tend to differ a bit in Hawaii. Visitors and locals alike can be seen primarily driving pickup trucks or off-roading vehicles (such as the Toyota 4Runner, a very popular car on the islands). Keep reading to learn which vehicles you’ll see cruising around Hawaii the most frequently.

What are the most popular cars to drive in Hawaii?

Ford recently redesigned the Ford Explorer to add new features like rear-wheel drive. The 2020 model has 400 horsepower and a top speed of 143 mph…making it one of the perfect cars for ‘exploring’ the state of Hawaii.

If you need to haul, you’re also in luck. The 2020 Ford Explorer can tow up to 5,600 pounds when properly equipped.

Why? Well, for starters, it can seat up to eight passengers. Ford claims that the 2019 Expedition has more hip room in the first and second rows than the Tahoe and Yukon. What’s more? This truck also has the best-in-class towing and offers available BLIS (Blind Spot Information System).

Pardon the additional pun, but you’ll be ready for any expedition.

According to USA Today, this truck was the most popular in Hawaii as of 2016 (along with the Toyota Tacoma, which you can read more about below).

F-150 is said to outperform every car in its class, and the 2019 model offers a lineup of six different engines, all including Power Stroke® Turbo Diesel.

For people hauling bigger loads (or if using a truck for work), you might elect for the bigger and bulkier F-250. Part of Ford’s SuperDuty Models, the F-250 XL, and the F-250 XLT put the muscle “where it counts.”

This model’s integrated tailgate setup is exclusive to the SuperDuty class. The step and handle are stowed inside the tailgate, making it easier to access when needed. For safety, F-250 offers up to seven different cameras to provide high-definition 180/360-degree cameras.

Yep, your sightseeing just got a little safer.

Trucks clearly roam the roads of Hawaii, but what about sports cars? You know, the ones that go “vroom.”

Recently, Ford introduced the 2019 Mustang BULLITT. Much like the iconic original 1968 version, this special-edition Mustang “delivers tire-smoking performance and stop-you-in-your-tracks, smoking-hot looks. With high-performance components, unique BULLITT design features, and some must-have options, this Mustang will blow you away,” according to Ford’s website.

Honda Ridgeline combines the functionality of a truck with the upscale amenities of a luxury SUV. It also features 280 horsepower, 4-wheel independent suspension, an available intelligent AWD system, and unit-body construction.

Ready to rock for any-sized adventure, the Ridgeline can seat up to five passengers and has over 25+ audio connection features. Now your Hawaiian excursion can have the background music it deserves.

It has a unique cabin but stays authentic to the Jeep brand’s capability. For off-roading, the 2019 Jeep Wrangler Rubicon might be more your style. These cars are built for fun and freedom with design and engineering to bring all-weather capability and off-road power. But, as you would expect from a Jeep, the new Wrangler models include removable top and removable doors to provide a true, open-air experience.

When you’re in the state of Hawaii, there’s no better place to breathe in the fresh air. So a Jeep might be the right call if you’re planning on shipping a car to Hawaii. Montway Auto Transport shipped 85,000 vehicles last year.

Ready to transport your car with Montway?

Our car shipping advisors are available by calling (888) 666-8929 to answer all your questions.

Get an instant quote

The 2019 Nissan Frontier has it all. With a premium-equipped cabin, you’ll feel like a VIP while cruising the winding roads of Hawaii.

It also has standout audio features and a leather-wrapped steering wheel, making you feel right at home all the way across the Pacific Ocean. If the weather gets too hot for your liking (which is not a bad problem to have), this model has a dual-zone automatic temperature control system which lets you and your passengers set your own climates.

The auto-dimming rearview mirror and rearview monitor will make sure you and your passengers stay safe, too.

This truck prides itself on being one of the best for adventures.

For over 30 years, the 4Runner has been an icon for off-roading and exploring unusual terrains. It has a heavy-duty suspension and an aggressive design. The 4Runner TRD Pro, for example, takes off-roading to the next level via high-performance shocks with rear remote reservoirs and TRD-tuned front springs.

The 4Runner has a heritage of toughness, and there’s no doubt that it would be a perfect vehicle to explore the Hawaiian wild.

The Toyota Tacoma is a staple of the islands.

It’s a solid truck with 159-HP. But, some of the Tacoma models don’t allow for height adjustment in the driver seat though, so if you’re tall or short, you’ll have some difficulty. That said, Car & Driver only had good things to say about it:

“Order tacos, and it’s inevitable that you’ll be asked whether you’d like a soft- or hard-shell tortilla. The same is true for tacos of the four-wheeled variety. Want a soft-shell Toyota Tacoma? Stick with the city-slickin’ Limited and TRD Sport models. But if you want a hard-shell truck formed with chunks of broken glass for added crunch? Look no further than the Tacoma’s burly TRD Pro….”

With a “beefier” suspension, new skid plate and forged BBS wheels, the Toyota Tundra can be somewhat of a boss on the road.

Newer, properly equipped full-size Tundras can tow over 10,000 pounds.  On top of the muscle, the 1794 Edition CrewMax looks like a luxury hotel inside of a truck cab. From the feel of the radio buttons to the fine-leather front seat (more like a throne), the only issue with driving your Toyota Tundra around Hawaii is that you may never want to get out.

Hawaii is a great place to go for scenic drives. Whether you’re renting one there or shipping a car to Hawaii with a reliable auto transport company like Montway, make sure you don’t forget the most important part: sit back, relax, and enjoy the ride!

Ready to transport your car with Montway?

Our car shipping advisors are available by calling (888) 666-8929 to answer all your questions.

Get an instant quote

10 Simple Tips for Moving to Hawaii 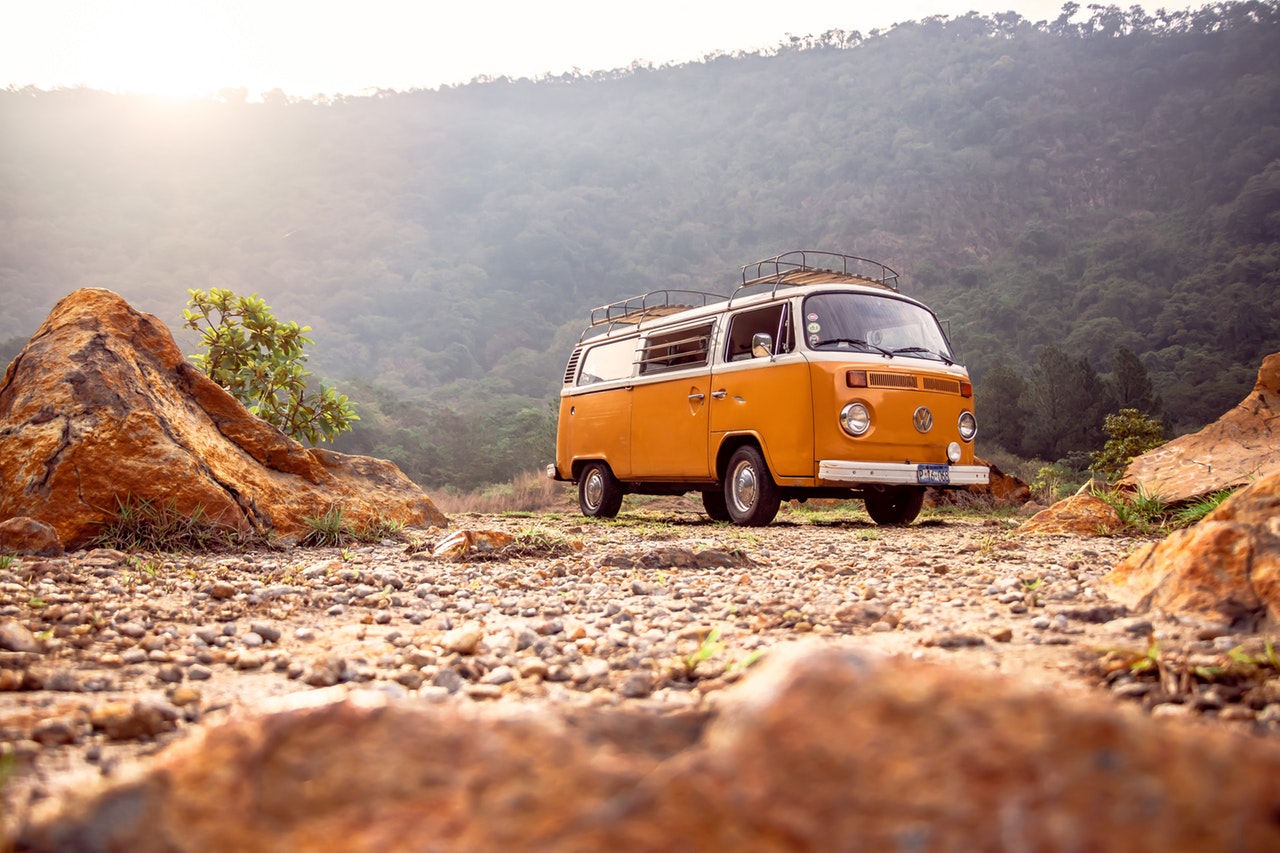 Shipping a Car from California to Hawaii (and Vice-Versa)

Everything You Need to Know About Hawaii Car Shipping 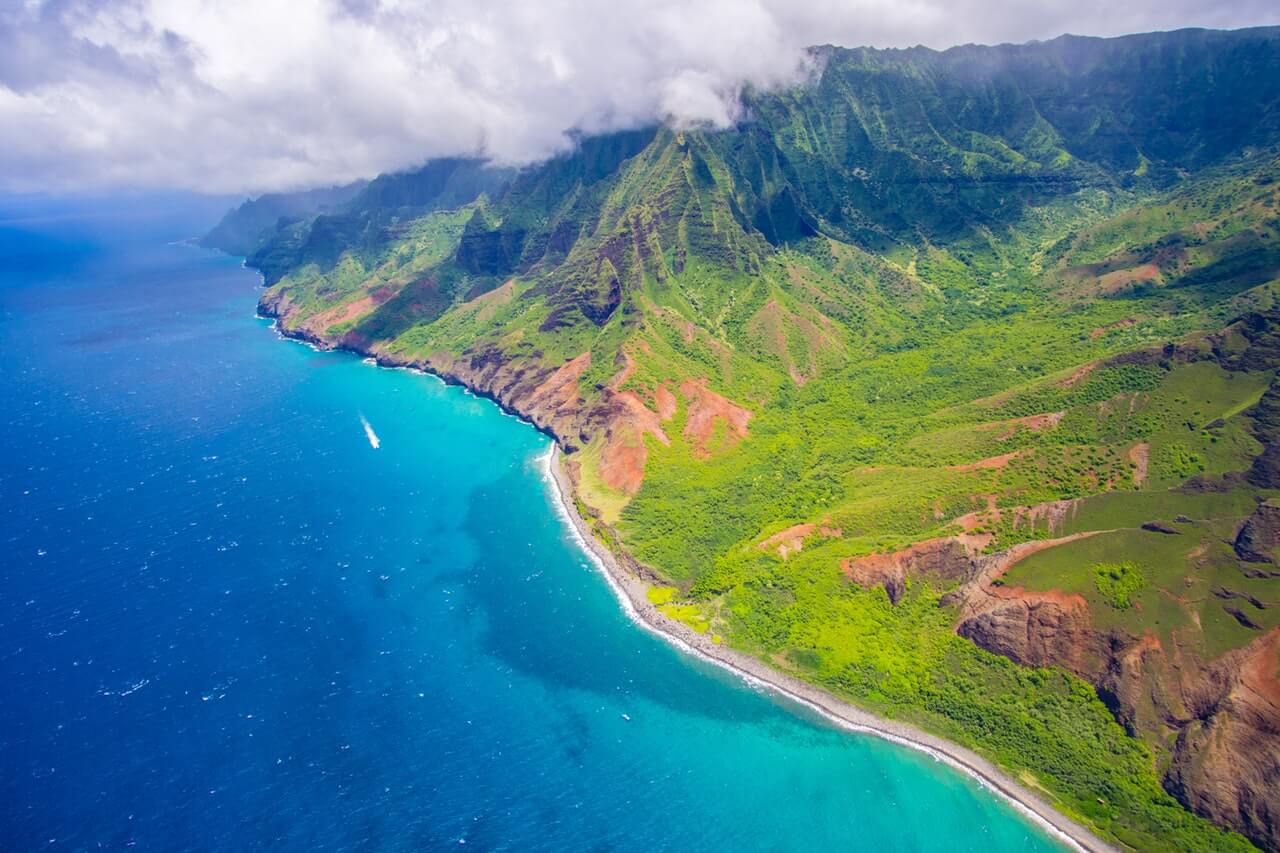 What Are the Best Places to Move to in Hawaii?

Hawaii Car Transport 101: Shipping To and From Hawaii 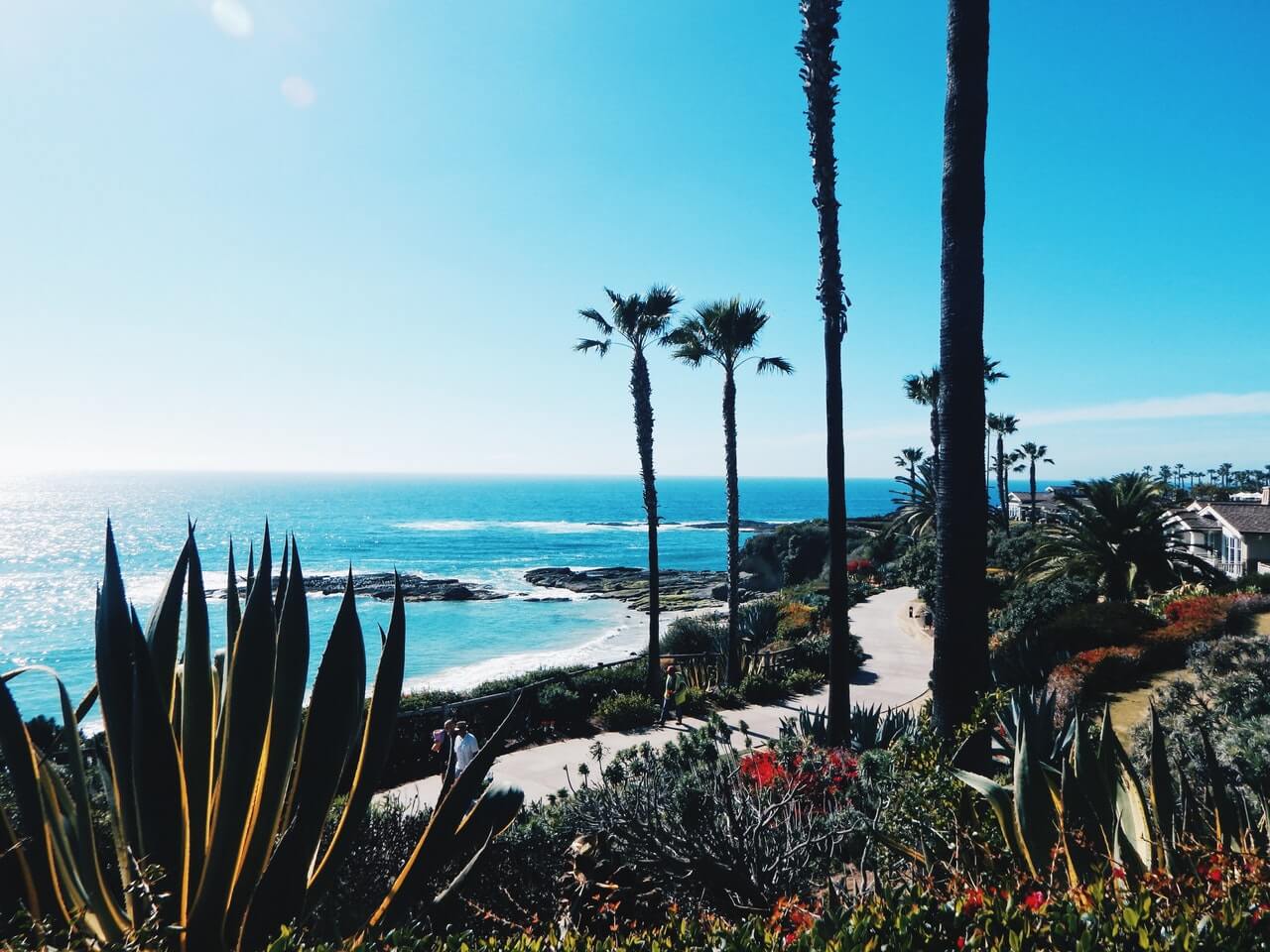 Shipping a Car from Los Angeles to Hawaii (and Vice-Versa)